Biden Admin. Will Cut NSLP Funding For Schools That Discriminate Against LGBTQ Students

The Biden administration is set to cut funding for the National School Lunch Program from schools that discriminate against LGBTQ students.

That change means that schools will be required to comply with the new interpretation of Title IX to receive any kind of federal funding, including federally subsidized school lunch funding.

The department also said that its action is in line with President Biden’s Executive Order on Preventing and Combating Discrimination on the Basis of Gender Identity or Sexual Orientation, which states that:

“Children should be able to learn without worrying about whether they will be denied access to the restroom, the locker room, or school sports. Adults should be able to earn a living and pursue a vocation knowing that they will not be fired, demoted, or mistreated because of whom they go home to or because how they dress does not conform to sex-based stereotypes.”

What It Means For Schools

For schools, this means that they will have to adopt a range of controversial policies in things like sports, housing, locker rooms, and bathrooms if they want to continue receiving federal funds. Schools and universities would also be required to investigate accusations of sexual orientation and gender identity discrimination.

Critics have been quick to condemn the change in Title IX’s interpretation and its implications. Some argue that opening facilities designated for women to trans individuals, such as bathrooms, locker rooms, and dorm rooms, is a violation of privacy and opens them up to sexual assault. Others argue that it will hurt female athletes and take away their athletic opportunities.

Some schools that participate in the NSLP can apply for a religious exemption, but public and nonreligious private schools will have to adhere to the new rules or lose their funding.

The Response To Criticism

A spokeswoman for Florida governor Ron DeSantis (R.) said that this decision would, “withhold food from disadvantaged children in order to advance a deranged political agenda.” Adding that it is “the kind of ‘decision' that a totalitarian regime would force upon its citizenry."

On the contrary, Secretary of Agriculture, Tom Vilsack said:

“USDA is committed to administering all its programs with equity and fairness, and serving those in need with the highest dignity. A key step in advancing these principles is rooting out discrimination in any form – including discrimination based on sexual orientation and gender identity.” 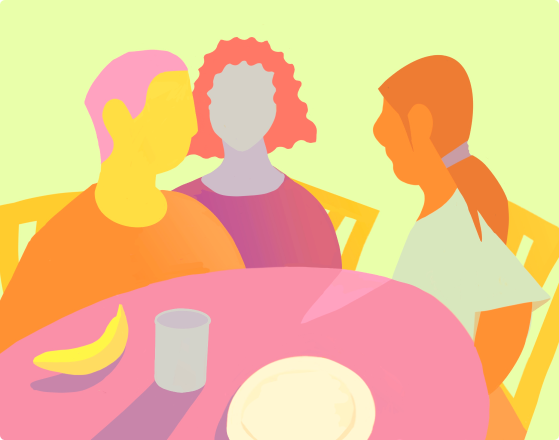 Want A+ lunch at your school?

If your school doesn't have Ordo yet, you can sign up to get your school on the waiting list.